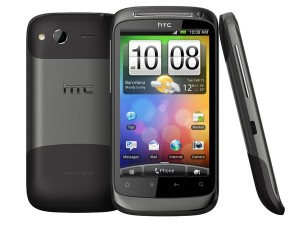 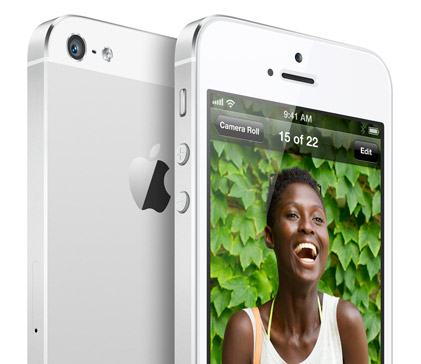 For me to move from Android to iOS was a big step as there was the difference in the operating systems, culture and everything that followed along with the iOS.

There was this particular problem with the Android it was that the OS was not married to the Hardware.  There were a set of manufactures that had their devices tailored to the OS to suit their respective hardware and  a delay of one year for updates for the OS for android unlike the iOS.

You see the plus point for the iOS was that the OS is married to the hardware and performed exceeding well.  It worked so well that the iPhone 5 when compared to the S4 performs equally well taking in to consideration of the processors and other factors into count.

Once I moved to the iPhone 5 it was a world of difference between the Android and the iOS.  The apps on the iOS was so fluid, better designed, worked perfectly well.  Take for example the Google + app .  You will notice below the Google+ app screen shots from iOS. Check the loading lines as you pull down the window the colored lines stretch this particular line is not present in the android feature. 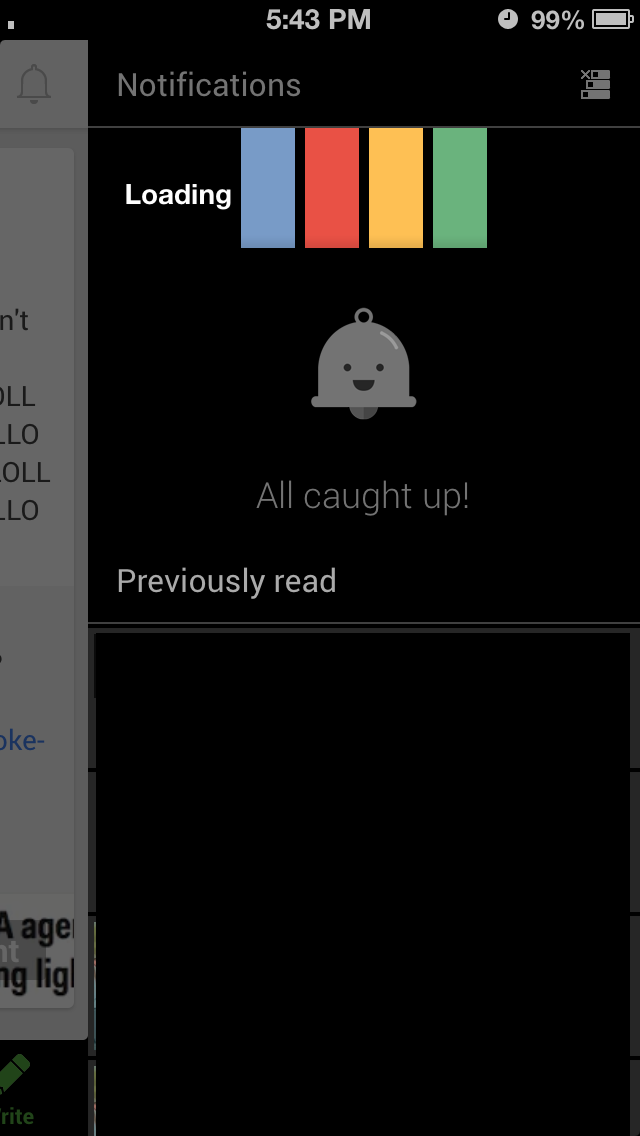 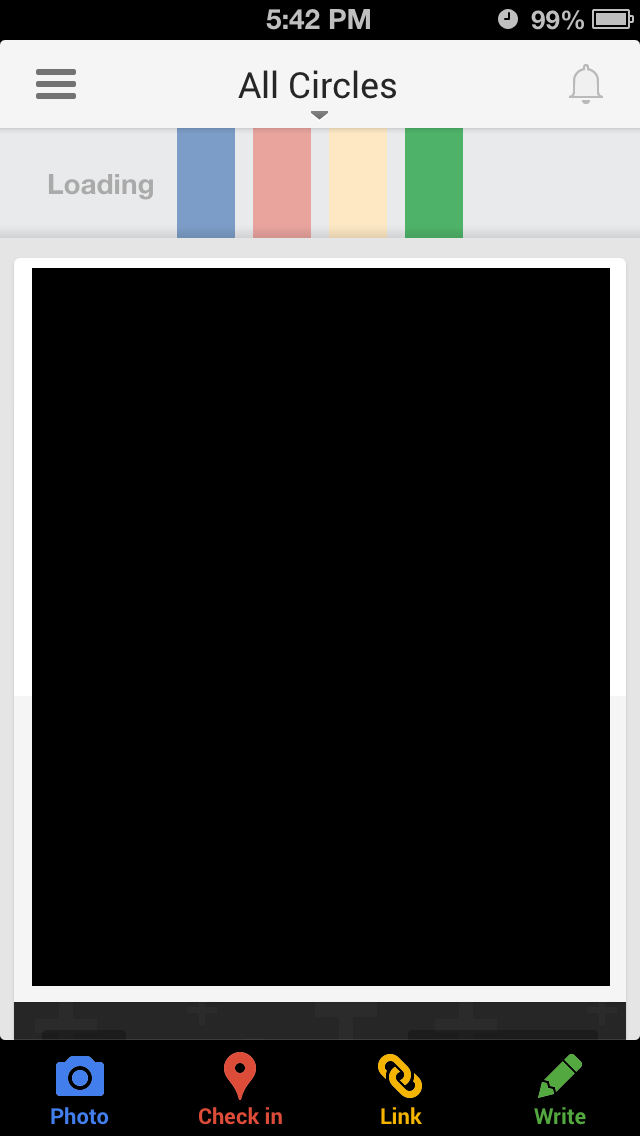 One thing particularly I noticed is that on the iOS almost all good apps are paid starting of with WhatsApp and on the Android its free.  So the App developers earn pretty well from the iTunes store and keep the android crowd to themselves with free apps.

Moving Data from Android to iOS

It took me about 2 days to get over with the jump.  Though I knew that iTunes was required for some stuffs I always wanted to have a work around for things.  Starting off with moving my contact list of over 1700+ people from my Android phone.  It was not very difficult if the iTunes was present.  I had to connect up then use the Outlook to export it to the iPhone.  Anyway I emailed all the exported contacts from the Android phone as .VCF to my gmail, downloaded it and could not open as there was no app to open that file format.  Then I emailed the .VCF to my iCloud.com account and it did open and moved them all to my contacts.

Most Android users use a Gmail account or have their mails online rather than on their devices which eliminates the moving of emails.  Yes it would be difficult but not impossible.

Last but not least iOS is great just for its simplicity.