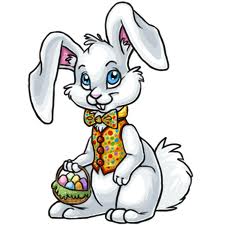 Easter is a religious holiday based on the resurrection of Jesus, the exact date of which was not recorded In light of this, no generally accepted date for Easter was fixed, and the date was based on the calendar However, the decision of which calendar to use was a point of contention The Julian calendar was the solar-based calendar of the Roman Empire since 45 BC, but the Lunar calendar (which was Jewish) had been in place for 2,000 before that Because of the differences in the calendars, Easter was celebrated on different dates.